Tidy Up › Blog › Prevent Mould in Your Wardrobes with These Tricks 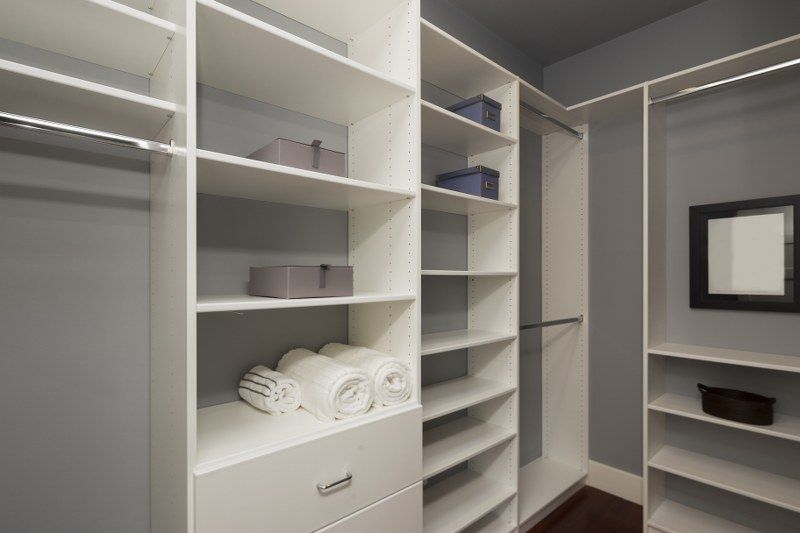 Mould is always a serious problem, even if it does manifest slowly and seemingly spreads out over a period of weeks. You should never wait weeks to pass if you see mould in the house! This calls for immediate home cleaning to eliminate all traces of it as soon as you see it somewhere in your home. Mould compromises the house’s structure and will cause damage in the long-run, sometimes irreparable, the kind of damage that leads to expensive builders services. The main cause of mould is moisture, and, contrary to popular belief, moisture does not manifest only in the corners of the house. Depending on the air quality and circulation, mould can appear anywhere, and one of the places which people overlook the most is their own wardrobe. Yes, that does happen and you need to know how to deal with it – how to clean it and how to prevent it. 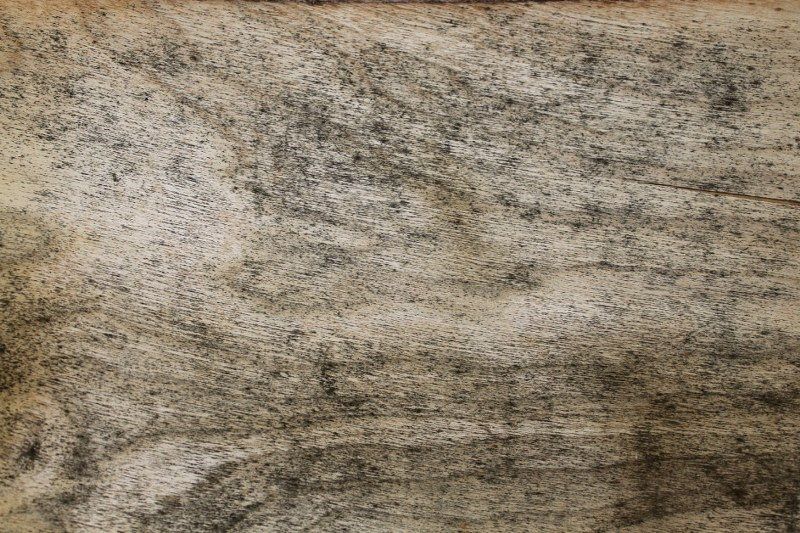 Cleaning out the mould
Of course, it all starts with cleaning. Most people use a moist cloth to take care of any mould in wardrobes and cabinets. This is still a 50/50 solution as, on the one hand, it does remove the mould, but on the other hand, you are using a moist cloth to clean something that has appeared because of moisture. Use that at your own peril. But what we offer is a stiff-bristled brush and a mixture of one part bleach, three parts water. Combine them and stir until you have a homogeneous liquid. After that dip the brush and use it on a small area to see how the surface of the wardrobe will react. If it starts a discolouration and damage on the surface, then use the moist cloth solution. White vinegar may also prove to be a solution, so you can attempt that as well. Otherwise scrub the inside with the brush and bleach solution until the mould is completely gone. 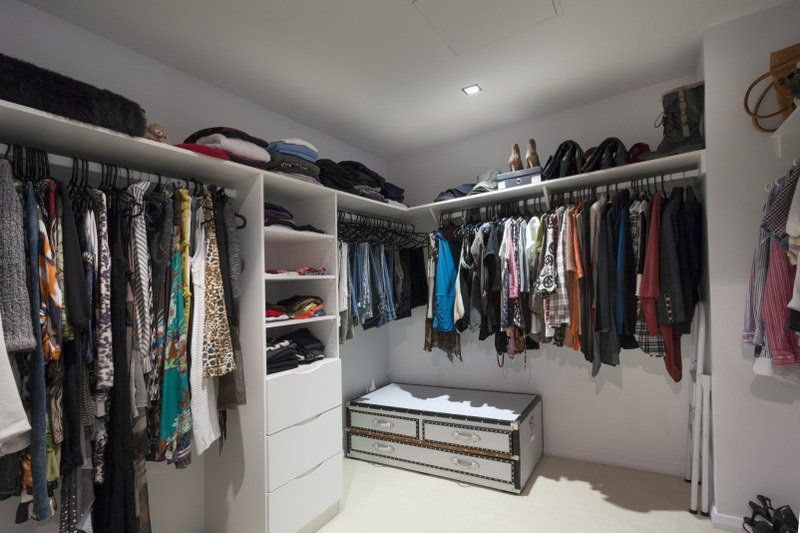 Preventing the mould
Actually, it is simple to protect the wardrobe from mould. There are a few steps to that:

1) Move the wardrobe slightly further from the wall, in case the wall itself is the problem. Also, this way the two won’t share the heat, and there will be no condensation to seep through the planks.

2) Don’t ever place moist or damp clothes into the wardrobe. Always make sure that whatever you place inside the wardrobe is 100% dry. 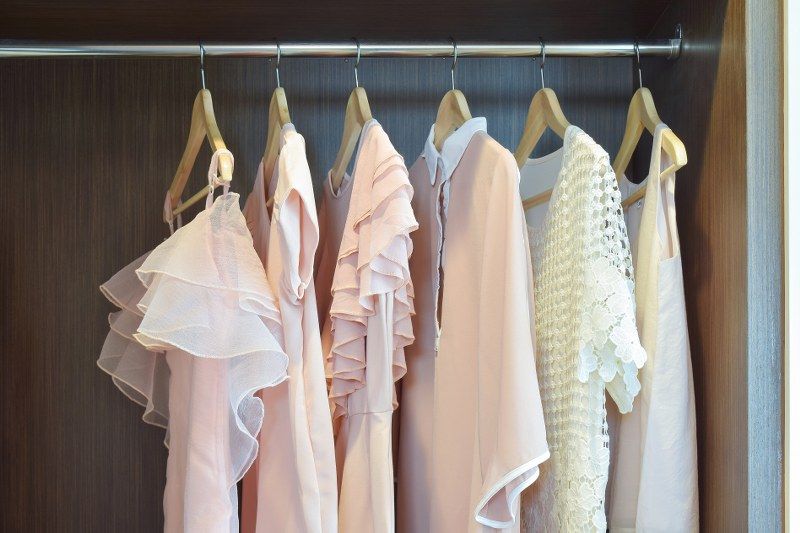 3) Don’t cram the clothes inside. Always leave some space for the clothes to breathe. This is also a good idea if you accidentally placed damp clothes inside – the space between rows won’t let the dampness spread.

4) Leave the wardrobe door open whenever you can to keep the air circulation fresh.

5) Keep the room itself dry. If the room has high concentration of moisture, it doesn’t matter what you will do with the wardrobe, the moisture will still spread and might lead to mould. 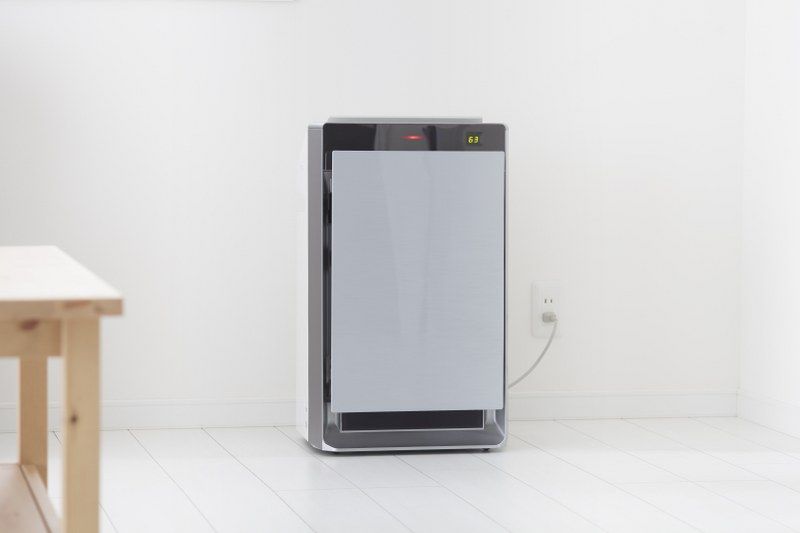 6) Use a dehumidifier. These are incredibly useful tools which reduce or suck all the moisture from the air. They may be expensive, but it is worth it when you don’t have to start house cleaning again to get rid of the latest portion of mould.

Preventing the mould is not hard work, you just need to be attentive and to make sure that whatever you are doing, you are doing right. Paying attention to moisture is the best way to spare yourself hours of home cleaning and bleaching your wardrobe walls and even cleaning the clothes from mould. Keep the house clean, make sure the rooms are well ventilated, make sure everything in the wardrobe is dry, and you will be safe from mould. 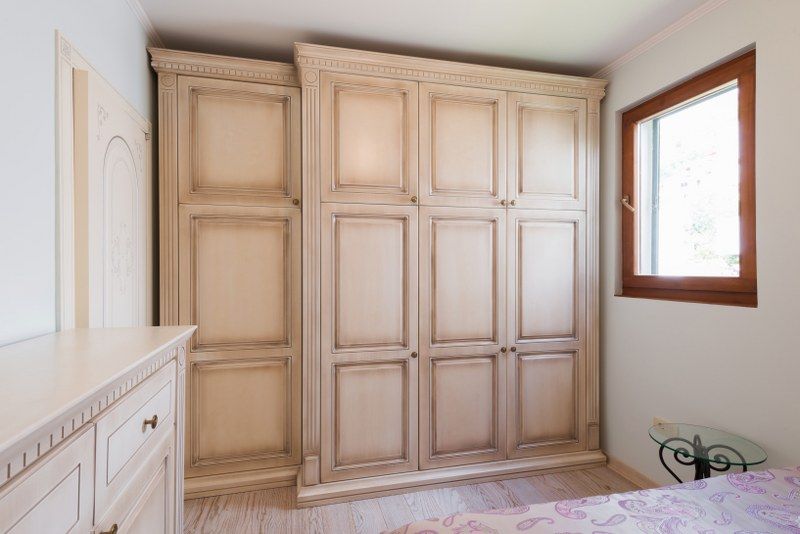 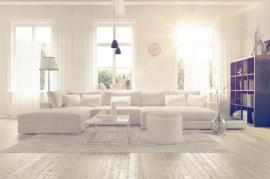 Home cleaning is not only a tedious task, but also a source of benefits. And no, the lack of dust is not exactly a benefit. Well, it is, but merely a small... 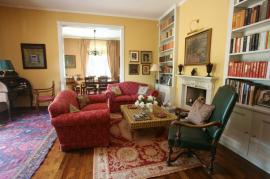 If you find yourself sitting down on your sofa every now and then, wondering about the interior of your home and why it looks so estranged, then maybe you... 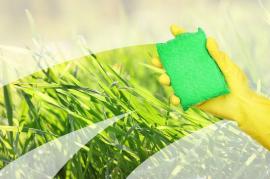 There are so many products you can make use of in your home without having to rely on the store-bought cleaning products. Home cleaning can be both cheaper...